When their babies were in hospital, Sophie and Ash realised that most of the machines that kept their boys alive were donated and learned that the hospital relies on fundraising for 70% of the equipment in the unit.  What began as a quest to run the SMH Half Marathon and raise $20,000 for one new humidicrib for the hospital, in memory of their boys, has grown into what is now the Running for Premature Babies Foundation. Our Foundation has so far raised over $5 million for life saving neonatal equipment and funded research to solve the many mysteries of prematurity and advance the care of premature babies for the future. 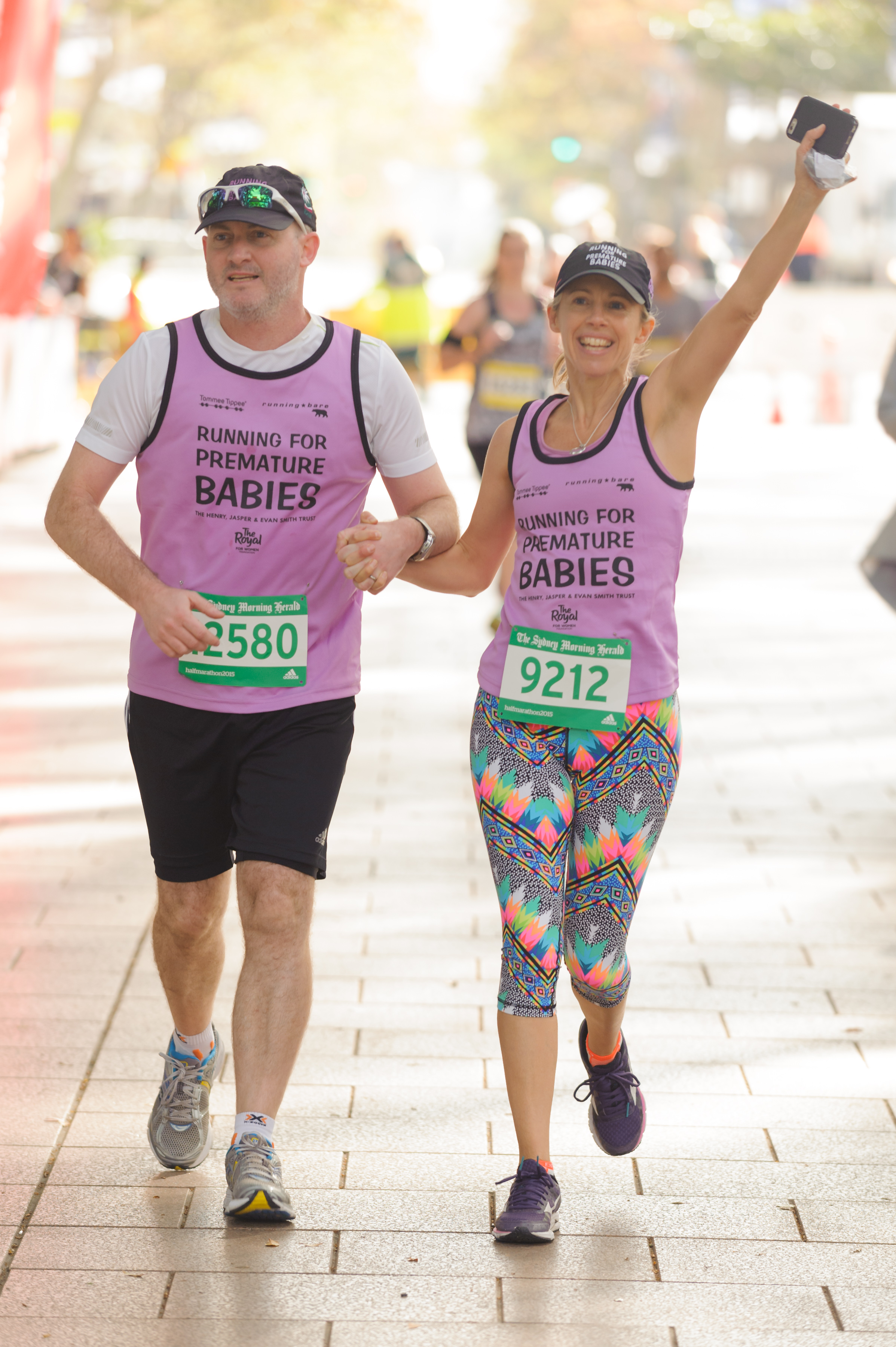 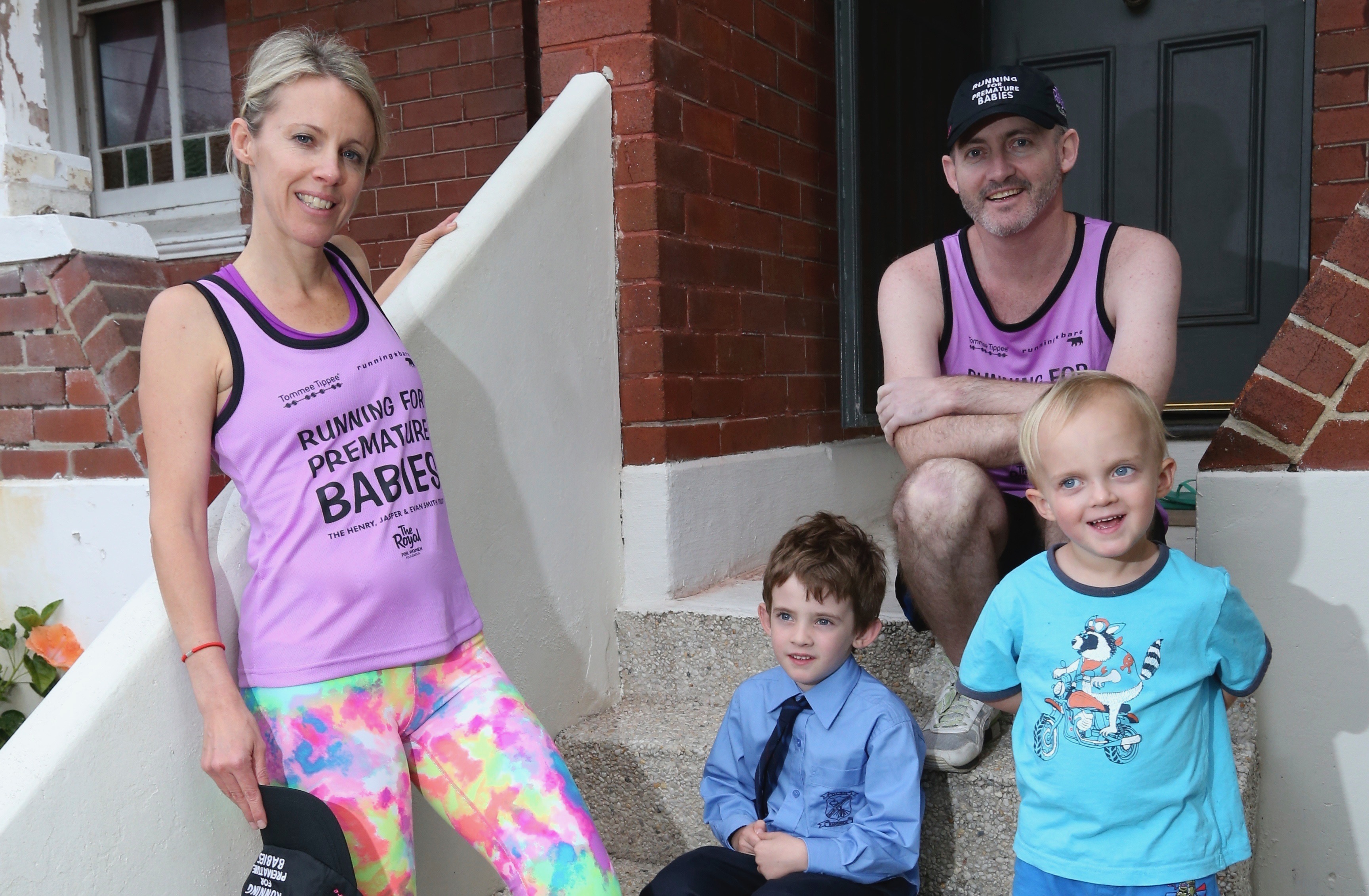 To date over 8000 babies have directly benefitted from this fundraising and some of the very sickest babies may not have survived without it.

Sophie and Ash went on to have two more sons, Owen (now 11) and Harvey (now 9), but tragically Sophie’s husband Ash passed away in 2016 from brain cancer.