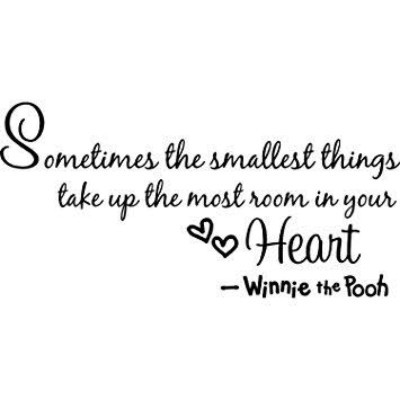 Take on your own challenge

While my original goal of the Blackmores running event on 16th September is most likely off the table due to injury, I will eventually be running my first event in over 2 years sometime in the near future in memory of my second daughter, Elena, who was born too soon at 22 weeks, passing at 1 hr old.
In hospital before Elena was born, we were told that we faced the real possibility of having a micro premmie. Having known of friends that have had premmies and the fight that these babies endure, this was a very scary prospect. Running for Premature Babies raises funds for life-saving equipment for babies and funds groundbreaking research that gives critically ill and premature babies a better chance of survival.
For Elena xx

Honouring our sweet Elena and her strong Mum, go Di !

We will run together. For Elena xx

Sending love to you all 💕

All the best dear. It is an honour to know someone who has taken a tragic loss to inspire others. Your strength gives others the strength to strive for what is right and will better our lives while still remembering Elena and what she means to you and your family

Go Di! You are such a strong, amazing person xx

Love from Pa and Gail xx

You're an amazing woman and such an inspiration! What a beautiful way to honour Elena. Love you lots xox

Mummy your such an amazing mummy!!!!