We run to celebrate all premature babies, living and lost

We inspire you reach your fitness and fundraising goals

We provide urgently needed neonatal equipment to hospitals around Australia

We give premature babies a better chance of survival

have benefitted from equipment
purchased with funds

have run with us

Choose your own distance and activity to complete in November

Running for Premature Babies was established in 2007 by Sophie Smith after she and her late husband Ash lost their first-born triplet sons, Henry, Jasper and Evan, following an extremely premature birth at 24 weeks.

Since then, thousands of people have run for the cause, raising more than $5 million for lifesaving neonatal equipment and research giving thousands of premature babies a better chance of survival.

The Running for Premature Babies Foundation is a registered Australian Charity supporting neonatal units in hospitals around the country.

Are you ready to help?

Join one of our virtual or physical events

Create your own challenge

Donate your birthday, wedding or other special occasion

Make a donation  or become a regular giver 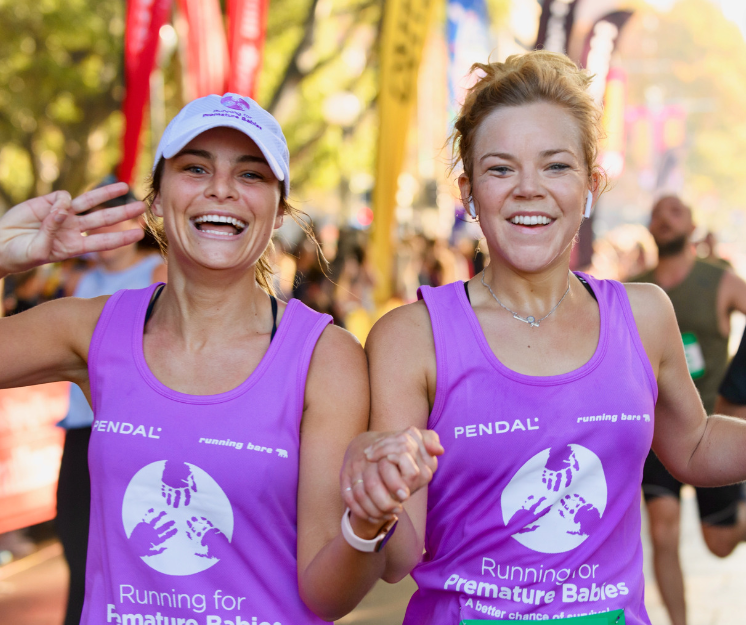 Running for Premature Babies is generously supported by 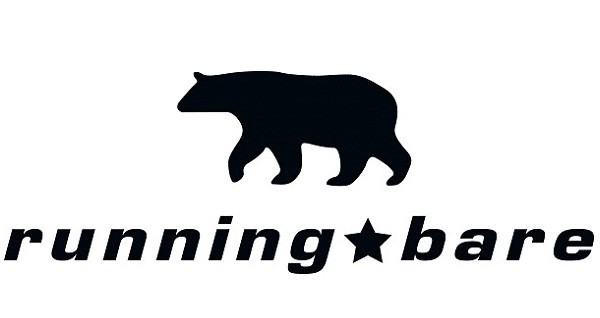 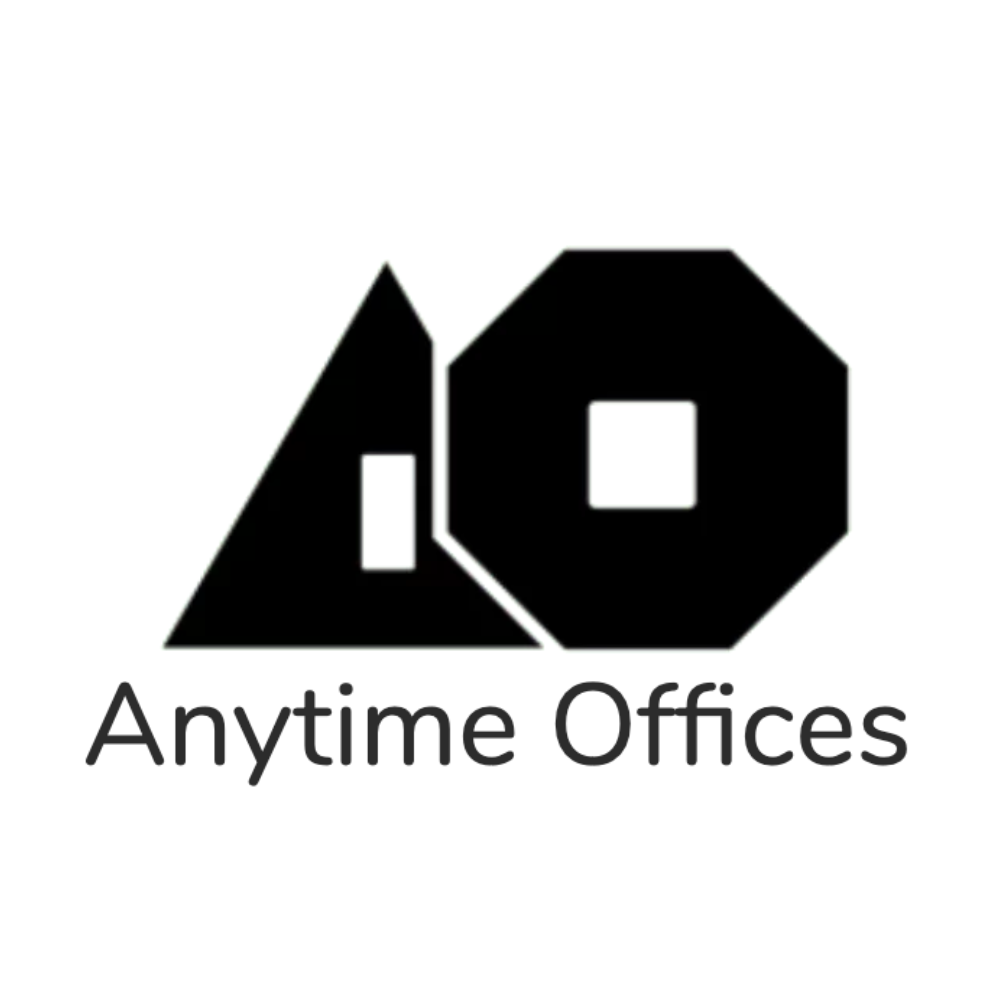 See more of our story

Hear how together, the money we raise goes directly to hospitals, neonatal units, and live-saving equipment that's giving premature babies a better chance at survival. 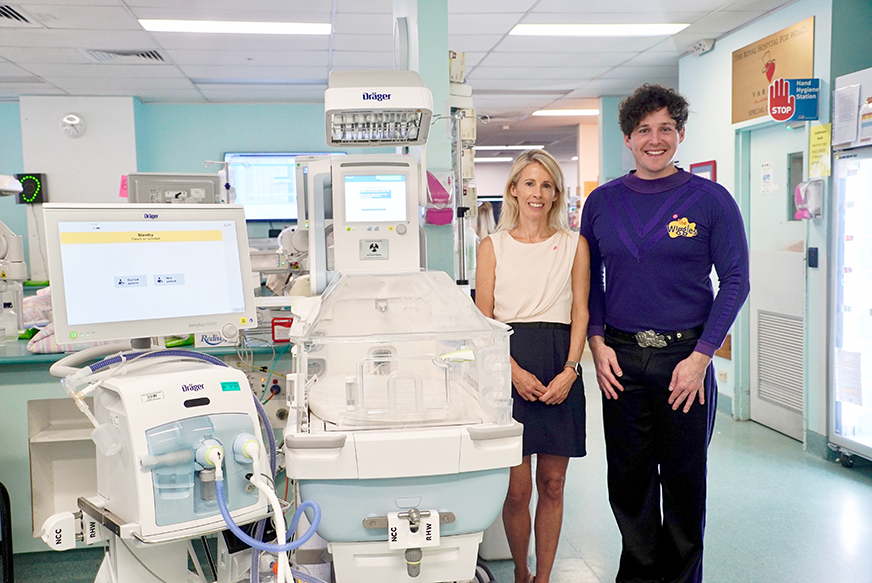 Lachy, The Purple Wiggle, is our charity ambassador. Watch this sweet welcome video featuring some very special children who began their lives prematurely and benefitted from our charity's equipment.  He recently visited the Royal Hospital for Women's Neonatal Unit to see the impact the charity has made to this hospital.