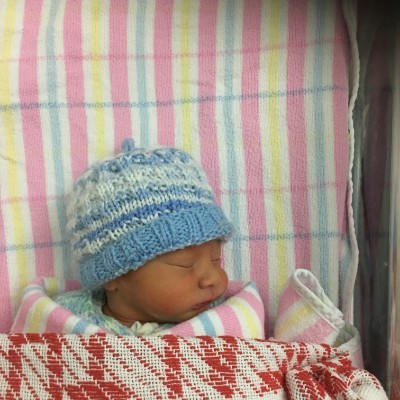 Take on your own challenge

I am running the Melbourne half marathon on October 13th & am running to raise money for premature babies.

Our lives were forever changed on November 5th 2018 when our darling boy Hamish joined us. Hamish was due to arrive 11th December, however the little guy had other plans & much to our surprise Jessi's water broke late October, over 7 weeks before the due date.
We didn't have a clue what to do, after moving from Melbourne back to Sydney only a few weeks prior (meaning we missed all our scheduled parenting classes),  we were so scared at what lied ahead. The level of care and attention we received from amazing nurses & doctors at Blacktown hospital in the next week and a half was beyond what we'd ever imagined while trying to keep Jessi comfortable & Hamish inside as long as possible. A week or so later he was born 5-6 weeks early.
As he was born tiny, and early, he spent the next week or so in the neo natal cares unit, where I got to witness first hand the amazing work the nurses & doctors do for premature babies like Hamish. I saw many nurses working very longs shifts (it felt like some of them never left), with what looked like very limited resources at times.
We were very lucky, Hamish made it out OK, and is now a healthy young baby, we saw some families who weren't so lucky & at this moment I decided any chance I got to raise funds (& awareness) for premature babies I would do so.
By supporting me, you'll be raising funds to buy life-saving equipment and fund groundbreaking research that give critically ill and premature babies a better chance of survival. 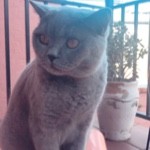 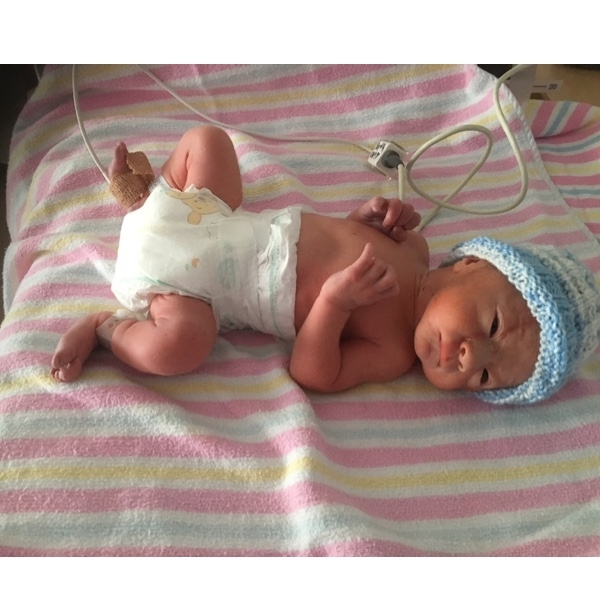 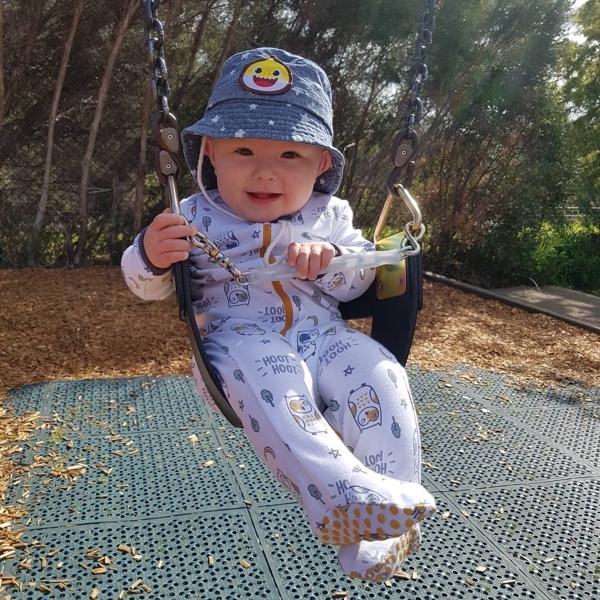