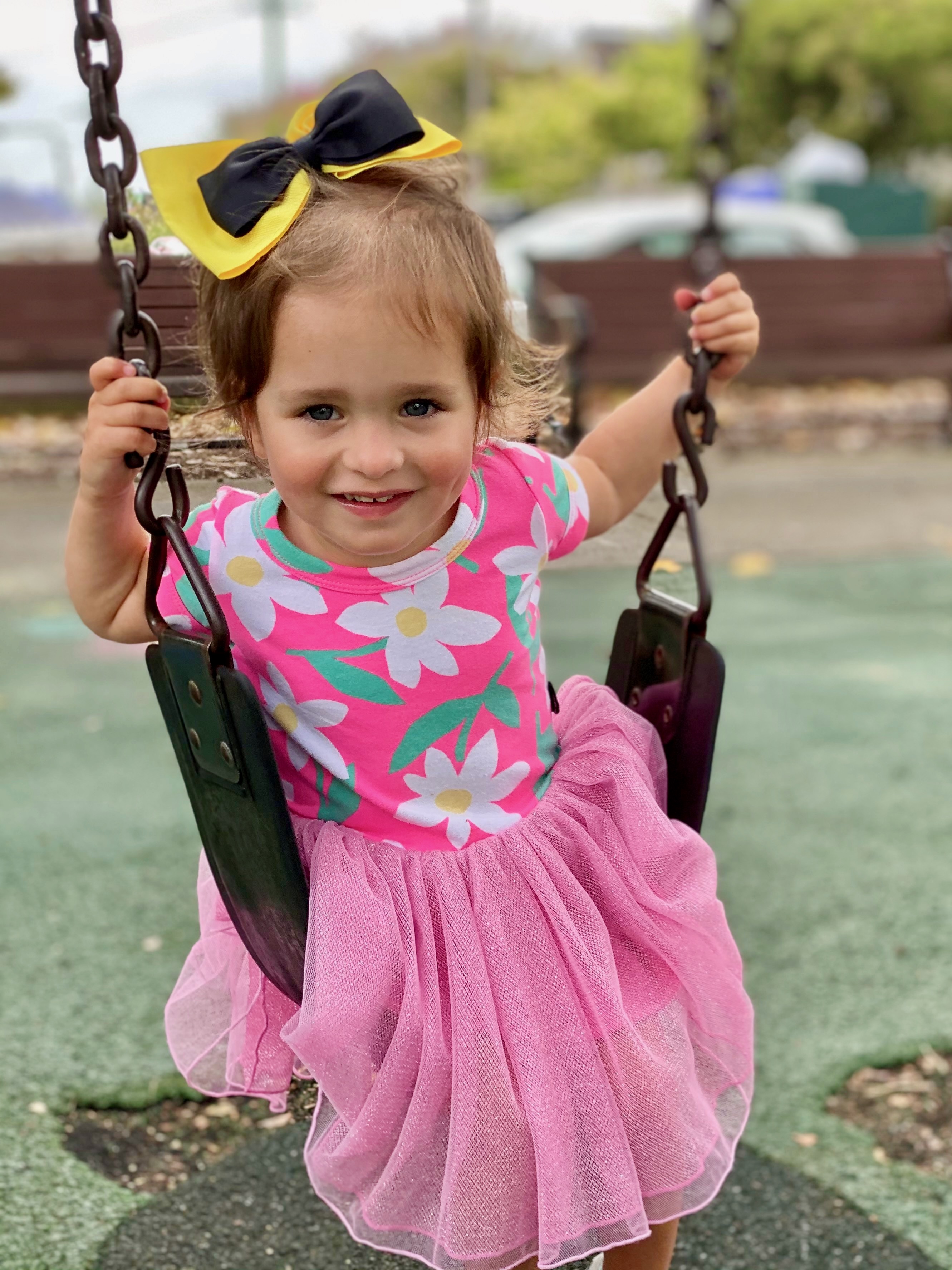 Charlotte was born severely growth restricted at 26 weeks on 25 May 2018 due to her mum Emily developing pre-eclampsia. Charlotte arrived weighing a tiny 498g with a slim chance of survival. Thanks to the newly provided NAVA ventilator - the first of its kind in Australia and provided by Running for Premature Babies that year, and the incredible team of neonatal specialists at the Royal Hospital for Women, Charlotte survived. Her progress on the NAVA breathing support was painfully slow and was often ‘two steps forward, one step back’ but it meant she was able to avoid traditional ventilation which would have been detrimental on her tiny, under developed lungs.

Charlotte spent a total of 110 days in hospital, during which time she used not just the NAVA provided by Running for Premature Babies, but also a humidicrib, neopuff, oxygen blender and monitoring system.

Emily says, “Charlotte is a smart, beautiful, curious, happy and lively10kg girl! Looking at where she started to where she is now makes me want to give back and do what I can to help other babies come through the journey like Charlotte did. We feel incredibly thankful everyday.”

Emily ran the SMH Half Marathon in May 2019, as well as the RFPB Kids Fun Run with Charlotte in August 2019 and the Premmie Marathon Challenge in November 2020. She has raised over $6,500 for our cause. 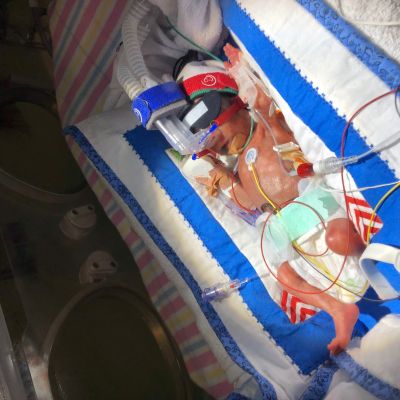 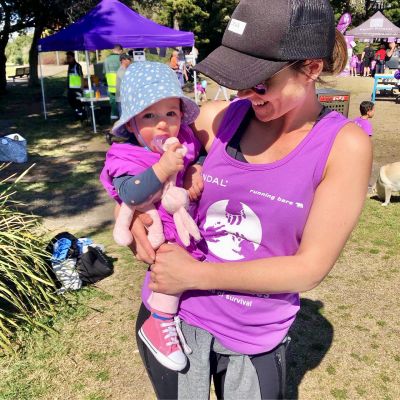 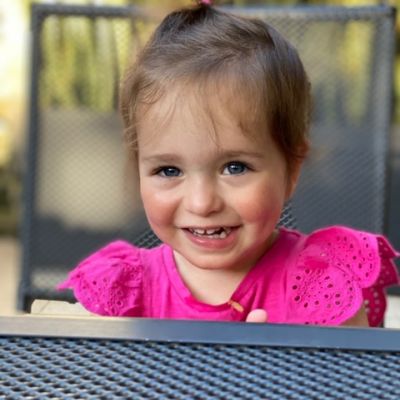 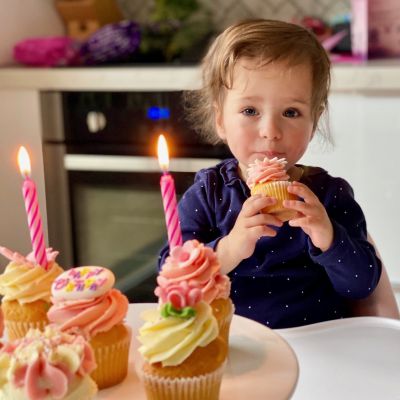