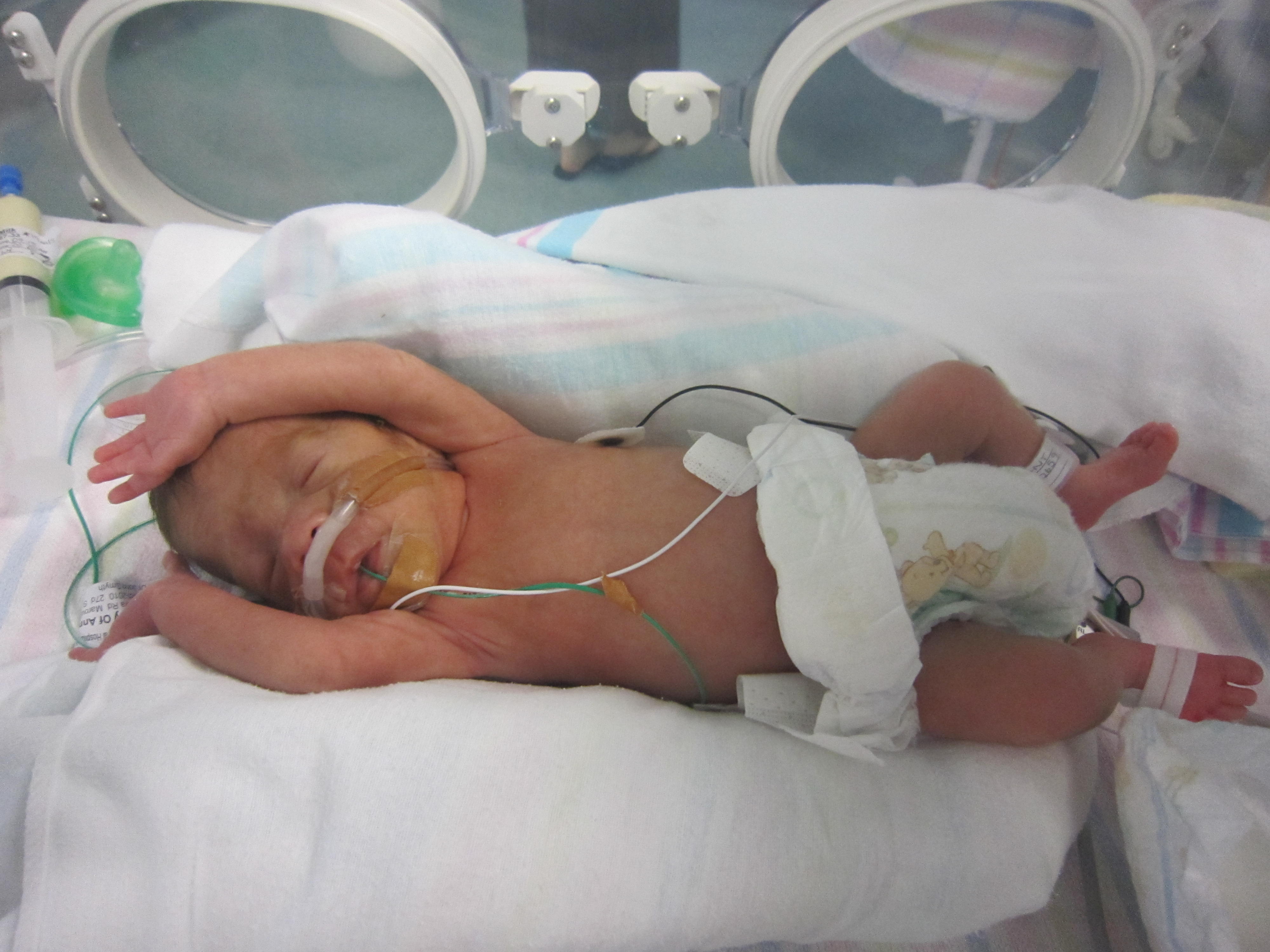 "Xavier was born unexpectedly in October 2010 at 26 weeks, weighing 1kg. He was immediately admitted to the NICU at the Royal Hospital for Women in Randwick.  Thanks to the exceptional and tireless work of the nurses and doctors and the lifesaving equipment donated by Running for Premature Babies, Xavier received the very best of care and made great progress. Xavier spent 77 days in the NICU, and during this time we developed a great appreciation for how vital the RFPB donated machines were to our son’s survival and his prospects for a normal and healthy life. He is is now a healthy and happy 10 year old who loves reading, swimming and cheering on the Brisbane Lions.

During one of our many visits to the NICU, we learned of the Running for Premature Babies Sydney Half Marathon team with mixed emotions.  Our hearts broke when we read about Henry, Jasper and Evan losing their brave fight for life after being born prematurely and were so inspired by Sophie and Ash who organised the team in memory of their precious boys and to raise funds to buy the vital equipment that kept Xavier alive.

We have felt so honoured and grateful to be part of the RFPB team over the last 10 years and can’t believe how much the team has grown and the enormous contribution that has been made to saving and improving the lives of our tiniest and most vulnerable babies. Thank you Sophie, and everyone who is a part of Running for Premature Babies.  We are eternally grateful for your generosity." 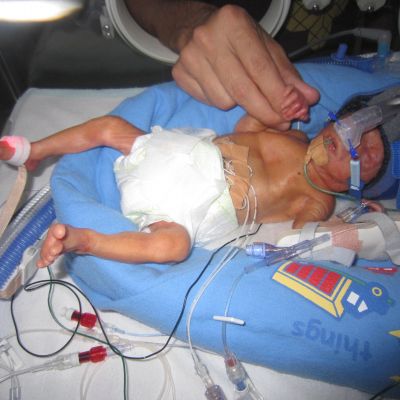 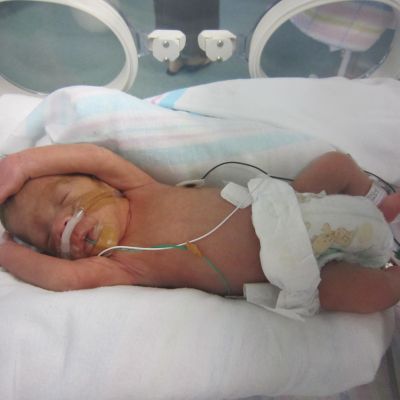 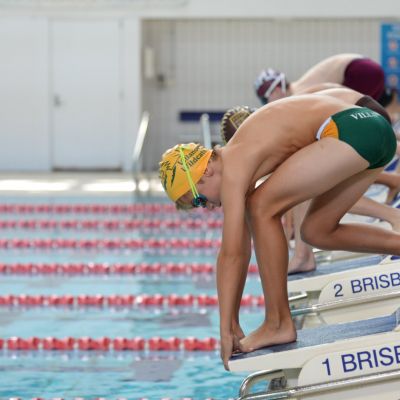