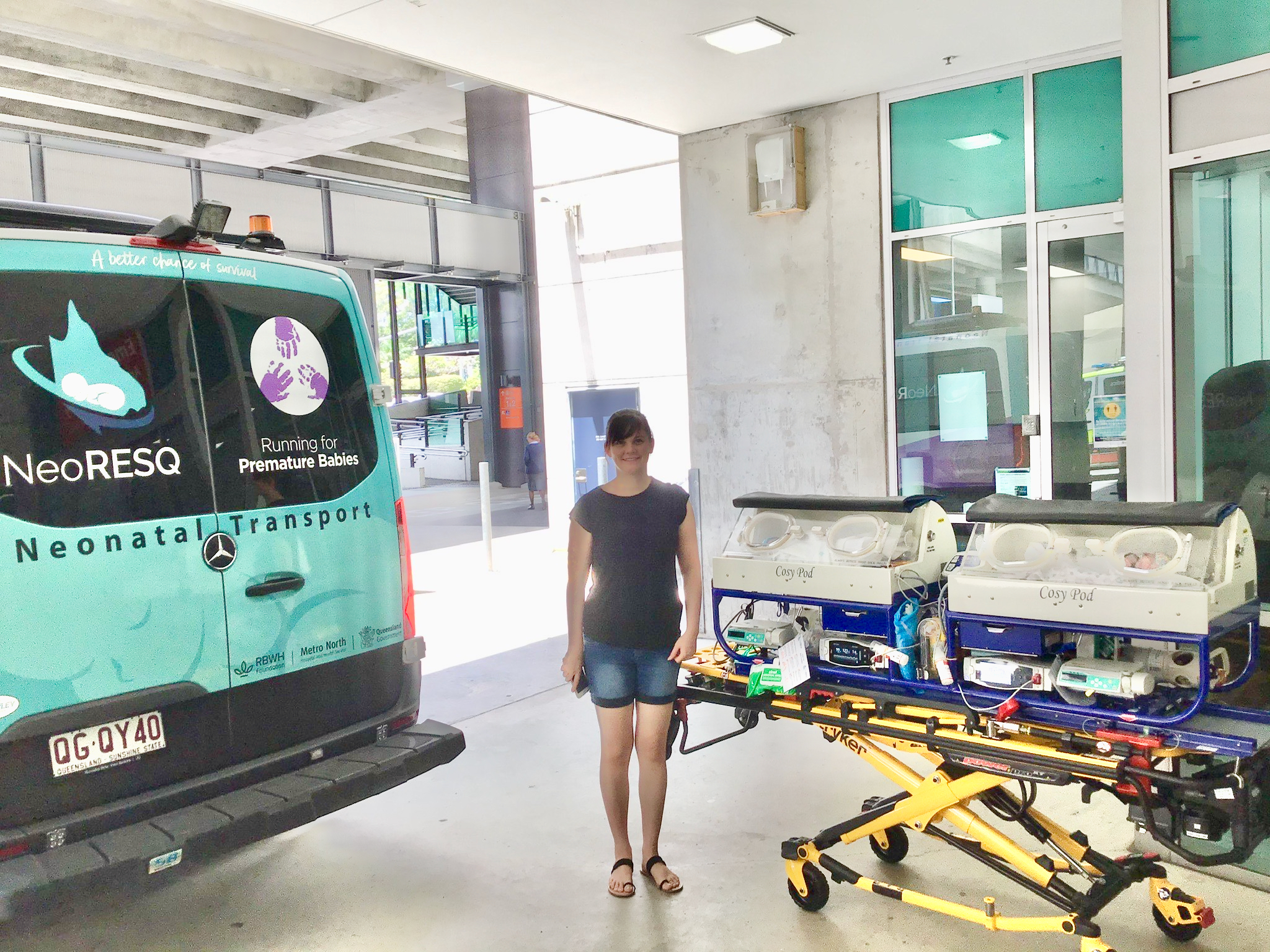 Premature twins Sophie and Hannah were the very first babies to be picked up from the airport in Brisbane and transported to the RBWH in the Running for Premature Babies NeoResq vehicle!

Hannah and Sophie were born in Brisbane, 300km from home, at the RBWH at 27 weeks after a complicated identical twin pregnancy. A long 12 weeks later they were stable enough to be transferred back to their home hospital at Hervey Bay, only to be returned a week later for neonatal eye checks that were not able to be conducted in Hervey Bay. The baby girls and their mum, Kimberley, flew with the Royal Flying Doctor Service from Hervey Bay to Brisbane where they were met by the Running for Premature Babies NeoResq vehicle and transported safely to the NICU.

Kimberley describes how reassured she felt to be met by such a specialised vehicle with all the necessary equipment needed for premature babies, including a Neocot for the girls to be placed safely in to drive to the hospital, as well as a neonatal nurse on board. She says, “I was honoured that the twins and I were their first flight pickup and I was super impressed with the level of skill onboard.”

Kimberley adds, “Unfortunately, due to being in high demand on the return journey to the airport we were unable to get the Running for Premature Babies vehicle back to the airport, but it is great to know it was available to help another family who was in greater need of the service.”

It is wonderful to hear that little Sophie and Hannah are now 8 months old and doing very well, and also that the vehicle has transported about 150 babies since it took to the road last November!   Please help us to continue to make a tangible difference to the lives of premature babies in Queensland, and join us in the Brisbane, Gold Coast or Sunshine Coast Marathon Festivals this June, July and August! To sign up visit our website! 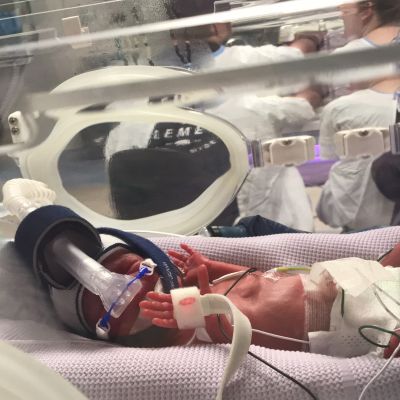 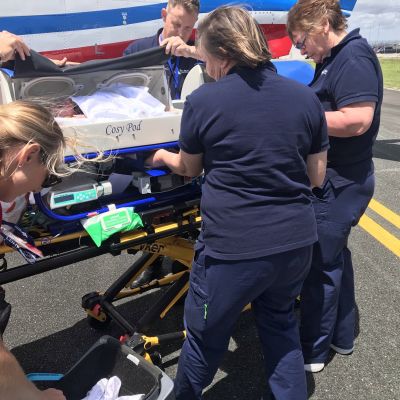 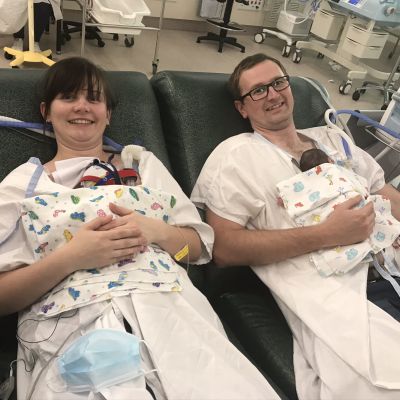 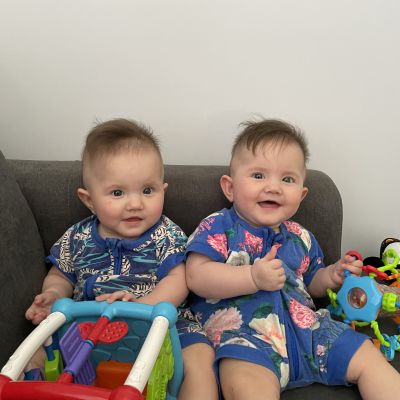