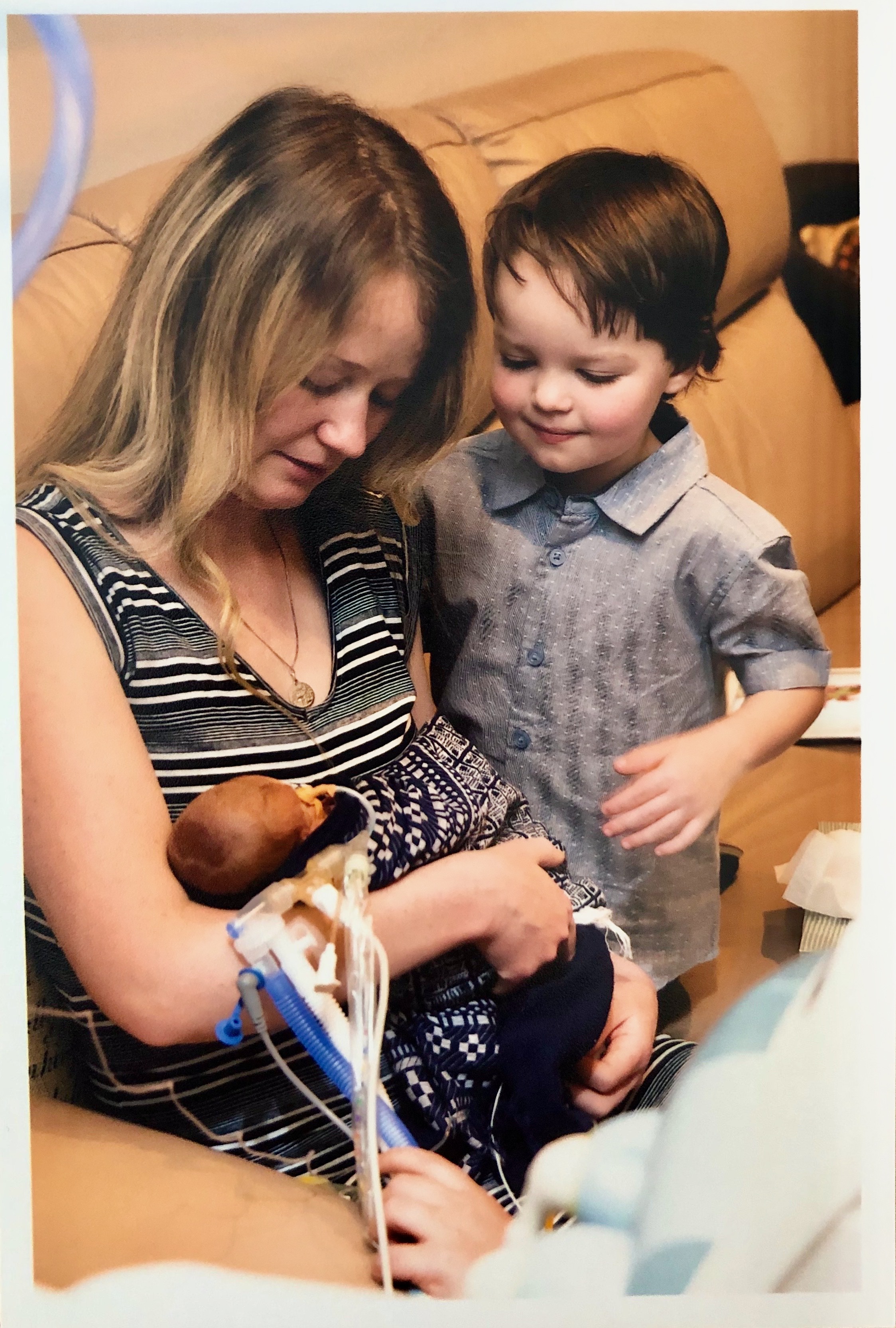 Running for Premature Babies inspired Lucinda to keep going when she was "at the bottom of the well" after losing her precious daughter Indiana.

Lucinda Maloney first heard about Running for Premature Babies when she saw Sophie’s interview on Channel Ten’s ‘The Project’ in 2018. She was at that time struggling with grief having lost her daughter Indiana (Indi) two years earlier. Indi was born at 26 weeks and lived for just 12 days. As soon as she had watched Sophie’s story, Lucinda knew she wanted to join the Running for Premature Babies team in the upcoming SMH Half Marathon as after listening to Sophie speak about how running had helped her through her darkest days she realised that a running goal would help her ‘stay on top of life’.

Connecting with Sophie personally, taking on a running goal and fundraising in Indi’s name to help save the lives of other babies, was a turning point for Lucinda in her grief.

Three years later and Lucinda took the time to email Sophie to let her know she is preparing to welcome another child into the world. Lucinda wrote, "I just wanted to say, you inspired me to go again. You inspired me to keep going when I was at the bottom of the well. Your story, your kind words and witnessing you with your beautiful boys gave me courage to keep moving forward and ultimately have another go. Thank you for being you.” 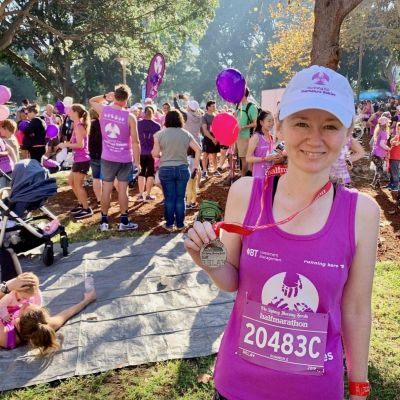 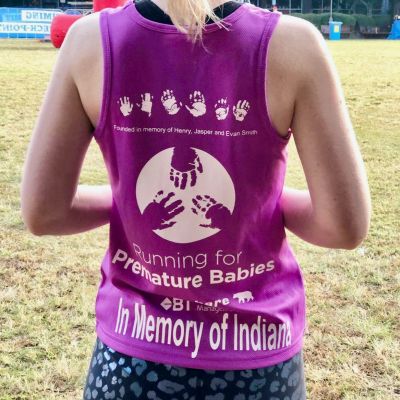 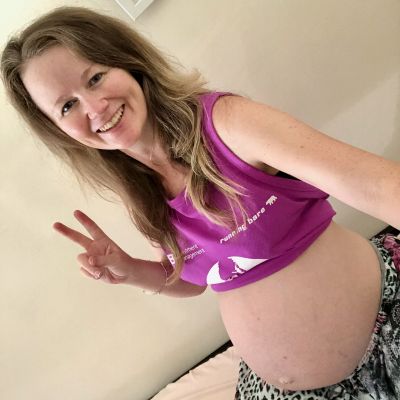